See The Dawn, Enjoy The Sunset: The No.10 Petition For Daylight Saving

This is the day and date when the clocks go ‘back’. We have an extra hour in bed on Sunday morning, and then… darkness an hour earlier until next Spring. And most of us will miss the dawning of the day as well, since the majority of people in the UK no longer keep agrarian hours. So let’s do something about using daylight in the best way, in the modern world: Sign the No 10 Petition for ‘better use of sun’.
The petition for ‘Daylight Saving’ – i.e. keeping British Summer Time (BST) all year long – is here [http://petitions.number10.gov.uk/betteruseofsun/].
We have already discussed in detail on this website the safety, energy, health, leisure and other benefits of not going into the grimness of Greenwich Mean Time (GMT) every Winter. Let’s make it clear that (as is in fact the case according to surveys *) most of us would welcome a continuation of ‘summertime’ hours.
Watching beautiful sunrises and sunsets offers aesthetic reasons for keeping summertime hours. But there are many hard-headed reasons too; and if you still doubt this, just check out for yourself with bodies such as RoSPA – or indeed read the views of Sir Stuart Hampson, who, as chairman of the John Lewis Partnership from 1993 to 2007, surely knows a thing or two about looking carefully at the facts.
Who can really argue, when the evidence is so clear? In Sir Stuart’s words,
Daylight is precious. Let’s stop wasting it. If we didn’t put the clocks back we could cut crime, keep fitter – and reduce carbon emissions.
And enjoy more sunrises…. 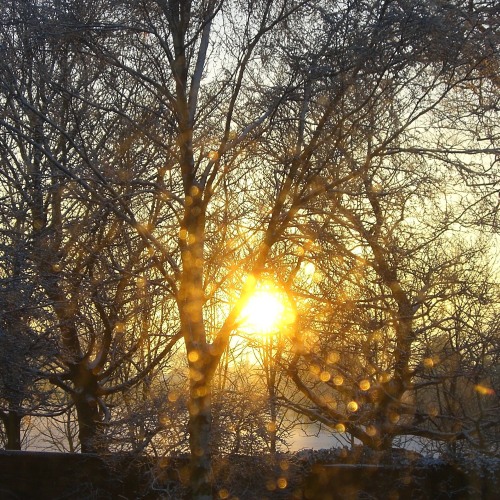